The ATO has outlined key risk factors, behavioural triggers and paper trails that will draw its attention to your client’s SMSF this financial year. 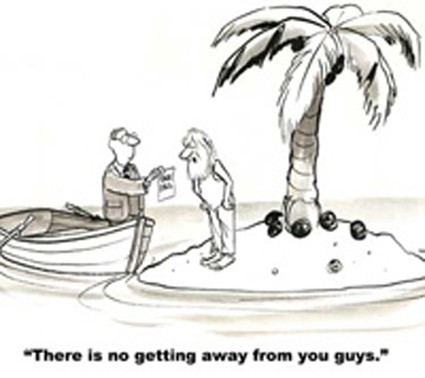 For the tax office, the SMSF sector has been largely compliant since its birth in the 1990s. However, there are new and ongoing areas marked for surveillance each financial year, which acting assistant commissioner Tara McLachlan ran through earlier this month.

The ATO has found some taxpayers continue to see SMSFs as vehicle for early access to their superannuation funds for short-term gain, such as to pay bills or purchase a car. They are often spurred on by promoters who prey on vulnerable pockets of taxpayers.

“These individuals never had any intention of managing their own super and established an SMSF to gain illegal early access to their benefits,” said Ms McLachlan.

There are also schemes in the market which target taxpayers looking to enter the housing market by purchasing a property in their SMSF.

“[Those] schemes operate by pulling on the heartstrings of average Australians struggling to enter the housing market. Retirement savings are targeted by promoting the buying of the property through an SMSF, often with a complicated limited recourse borrowing attached, with no regard to the size of the SMSF or its ability to grow retirement savings,” said Ms McLachlan.

The ATO recently warned professionals and trustees alike of a scam concentrated in Sydney’s western suburbs, targeting those with limited knowledge of the superannuation system to facilitate illegal early access to benefits.

There are several factors which could trigger an ATO review in your client’s SMSF registration. They include the behavioural and financial history of each taxpayer, and also the history of their service providers and tax agents.

For the individual, red flags are raised in the ATO’s system where there is bankruptcy, outstanding debts, and whether the taxpayer has links with other problem funds.

As always, the ATO is also concerned by poor lodgment and compliance history, which it heralded on several occasions last financial year during a post-reform clean up.

The ATO is similarly concerned by service providers or tax agents with outstanding debts and a poor lodgment record for its client base. SMSFs associated with these problem professionals are at higher risk of surveillance and compliance activity.